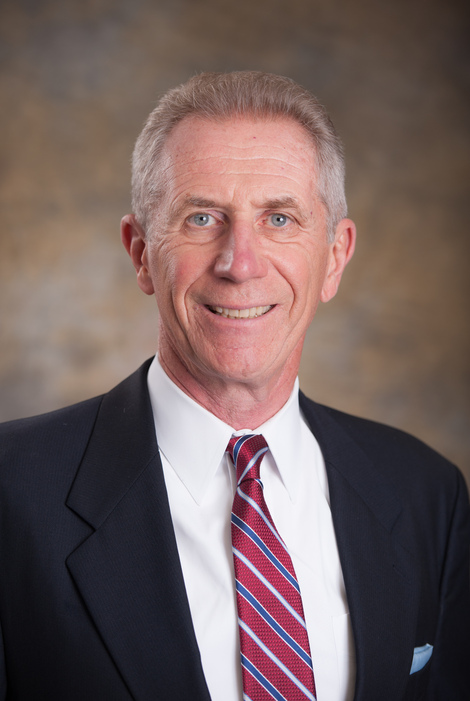 Mr. Weiss has specialized in workers’ compensation defense on behalf of employers and insurance carriers for 40 years. For the first ten years of his practice, Mr. Weiss worked as an associate and then partner in Hamberger & Weiss’ predecessor firm, Phillips, Lytle, Hitchcock, Blaine & Huber in Buffalo. In 1987 he established the firm’s workers’ compensation practice in Rochester and has served as managing partner of the Rochester office ever since.

Over his career, Mr. Weiss has represented employers and carriers on numerous appeals in Workers’ Compensation matters to the Appellate Division, Third and Fourth Departments, and the New York Court of Appeals. He has focused particularly on resolution of Workers’ Compensation liens and credits against third-party action recoveries, planning defenses in complex and high liability cases, recovery from and avoidance of liability to various funds under the Workers’ Compensation Law and counseling clients on litigation avoidance and cost-effective exit strategies and settlements.

Mr. Weiss is a charter Fellow of The College of Workers’ Compensation Lawyers and served on The College’s Board of Governors and as Secretary of The College from its inception in 2007 until 2013. Mr. Weiss is AV rated by Martindale-Hubbell, has been listed for more than 20 years in The Best Lawyers in America in the field of Workers’ Compensation Law, and has been named a Super Lawyer in the field as well.

Mr. Weiss lives in Clarence, New York, with his wife Lynn and their two teenage children. He is a dogged swimmer, runner, cross-country skier and sometime golfer and sings in his church choir.