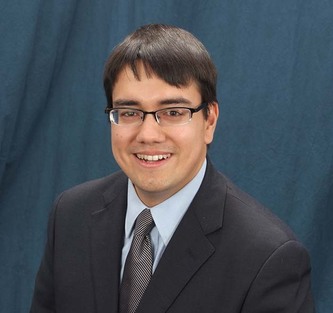 Mr. DeCoursey has devoted his entire legal career to the defense of employers, insurance companies, self-insured employers, and third-party administrators in Workers' Compensation claims and related matters. His advocacy experience is extensive and includes successfully representing his clients at thousands of hearings, trials, depositions, and in appellate court. He takes pride in crafting defense strategies with the entire claim in mind—not just the hearing of the day. Mr. DeCoursey begins every claim with the end in mind and attempts to find the lowest cost exit strategy for his client in every case. To that end, he is an expert on the Board’s Guidelines for Determining Permanent Impairment and Loss of Wage Earning Capacity. His success has been recognized by the industry—in 2013 he was named a Rising Star in the area of Workers’ Compensation by Thomson Reuters’ Super Lawyers.

A significant portion of Mr. DeCoursey’s practice involves Section 32 settlement negotiation and preparation. This includes compliance with the Medicare Secondary Payer statute as well as the calculation and preparation of Workers' Compensation Medicare Set-Aside Arrangements. His priority is to resolve claims on a full and final basis as quickly as possible to ensure resolution of the claim with minimal delay and cost to his client.