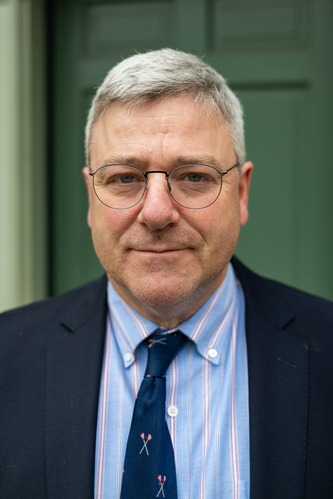 Mr. Lehman joined the firm in 2021 as Special Counsel.  He graduated in 1986 from Hobart College and, in 1991, earned his J.D., cum laude, from Syracuse University College of Law, where he served as an editor of the Syracuse Law Review.  Mr. Lehman is licensed to practice in the States of New York and Colorado as well as, previously, the state of Connecticut.  In early 1993 he began practicing Workers’ Compensation Law at the Syracuse defense firm, Mackenzie Smith Lewis Michel and Hughes, where he represented a wide range of carriers, third party administrators and self- insured employers.  Mr. Lehman became a partner at another Syracuse defense firm, Whyland & Richmond, LLP, where he practiced until 2000.  Since then,he has continued to practice almost exclusively in the workers’ compensation field, representing parties on both sides of claims at all stages of litigation from case inception up to and including administrative and state court appeals.

Mr. Lehman is active in his home community, serving as Geneva City Court Judge from 2007 to 2014 and serving on the Boards of the Geneva Historical Society and the Geneva Public Library.  He is a member of the New York State Bar Association.