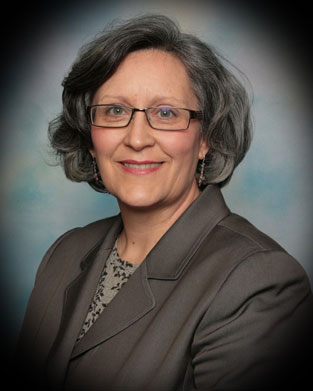 As a partner at the firm’s inception, Ms. Duffy has played a key role in managing the firm while maintaining an active litigation practice with a focus on complex claims, third-party recoveries and §120 discrimination defense.

With a keen interest in legislation and policy issues affecting workers’ compensation, she has been a participant in numerous projects, including as a member of the Advisory Committee on the Recodification of the New York State Workers’ Compensation Law and as a team member for the Business Council of New York on the Governor’s Task Force, which worked to establish procedures and guidelines to effectuate the 2007 reform legislation on loss of wage earning capacity and permanent partial disability benefit caps. Ms. Duffy is a member of the New York State and Erie County Bar Associations and a past member of the New York Workers’ Compensation Board’s attorney focus group and Advisory Council.

Susan lives in East Aurora with her husband, Mike. Her interests include reading, cooking and antiquing.