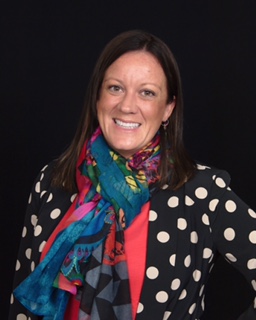 After the loss of her only sister in the tragedy of TWA Flight 800, Cory began her law career practicing airplane crash litigation, including the representation of many victims of September 11, 2001.  She came to Hamberger & Weiss LLP in 2006 and practiced all areas of Workers' Compensation Law, including appellate work in the area of apportionment.  In 2012, Cory took a leave from the practice of law to volunteer with the United States Peace Corps.  She served nearly three years in Ghana, West Africa in the areas of agricultural income-generation, health and education.  She was assigned to a remote village near the border with Burkina-Faso where she enjoyed a simple life without electricity or running water. If Cory is not in the Buffalo area walking around with her German Shepherd and Berger Picard, she is likely exploring some remote corner of the Earth.  She has successfully climbed Mount Kilimanjaro, completed a marathon on the Great Wall of China, enjoyed a hiking trek to various peaks throughout Patagonia, explored the east coast of Australia and hiked through the Outback. She also traveled throughout the Middle East following her Peace Corps service.  More recently, she has enjoyed “voluntourism” – volunteering while on vacation: she volunteered in several villages in Thailand at elephant sanctuaries and a sea turtle refuge and at the 2020 and 2021 Alaska Iditarod dog sled race. Ms. Loudenslager is a member of the Bar Association of Erie County.