Your Defense Partner since 1991

Committed to our clients through activism, engagement, leadership, and scholarship 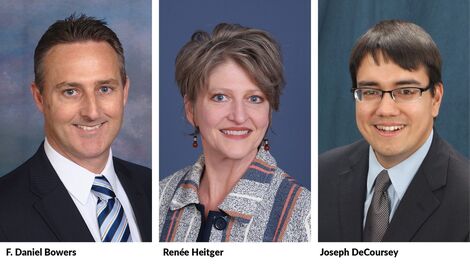 Passing of the Torch

Our founding partners, Mark Hamberger and Ronald Weiss, have served on the firm’s Governing Committee, and as Managing Partners in the Buffalo and Rochester offices respectively, since the founding of the firm in 1991. Effective January 1, 2023, Mark and Ron have decided that the time has come to pass the management responsibilities to the next generation.

Accordingly, the firm created a new Governing Committee, and elected F. Daniel Bowers, Renée Heitger, and Joseph DeCoursey to serve on that committee, effective January 1, 2023 to manage the firm. Dan and Joe will serve as Managing Partners in Buffalo and Rochester respectively.

Under Mark and Ron’s 31 years of leadership, the firm has grown to become the largest law firm dedicated solely to Workers’ Compensation defense in New York. Mark and Ron will remain with the Firm as Special Counsel, where they will play integral roles in the firm's continued success. 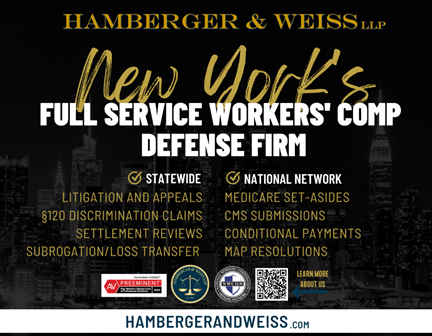 Gone are the days of handling only hearings and appeals. As the WCL landscape has changed, we have been at the fore, working with our clients, the Board, industry, bar groups, and legislators to shape the discussion and provide a full spectrum of legal services in the workers' compensation arena. These include: 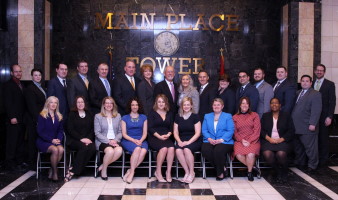 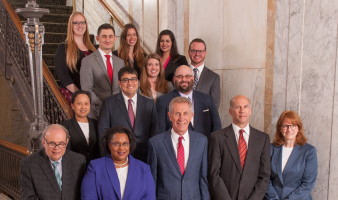